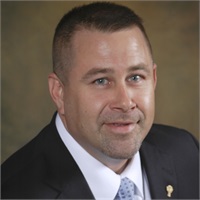 *The inclusion of a wealth manager in the referenced awards that are based on a proprietary criterion of the awarding organization may not represent the experience of all participants. The rating is not indicative of the wealth manager's future performance.